It all began with Ψlent Struggle and as the name suggests, founding a new chapter of Kappa Kappa Psi is an honorable task and one that is difficult, but rewarding. This line is the founding line of the Mu Eta Chapter of KKΨ located at the University of North Carolina at Chapel Hill. Its members are:

The two members of this line are very different from one another, hence the line name. Mike is the furthest on the right, and Omar is to his left.

This line is perhaps the most diverse line of Mu Eta, hence MUtations. EcsTAsy comes about from the constant happiness and enjoyment that is created by each of the members when around each other.

The Gamma line is titled PolyphonAEA due to their multiple voices, that are able to come together as one. This is a reference to both their personalities and instruments. They span the woodwind and brasswind sections of the band. 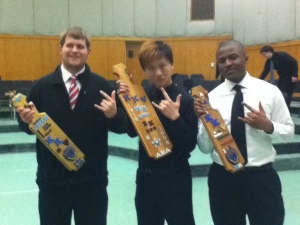 The Delta line, known as Mixed Meter, comes from various sides of the band. They each bring their own ideas and energy to the chapter. They are from the alto saxophone, trombone, and trumpet sections. Also, for the first time there is a member who is not a part of the Marching Tar Heels, Will.

There are moments in life where one feels that he has been in a particular place before and signs arise that a person is repeating an act or experience of a past life. Then, there is the moment when a group shows work ethic of the highest caliber. This line comes into the chapter along with the message that the chapter is continuously becoming stronger every moment… they are Ψgns of dAEjA vu!

This line ushers in the largest group since our founders, marking the continuing movement of our chapter toward growth and innovation. The heptAtonic rEnAissance brings seven new sounds into the Mu Eta Chapter.

Comprising the first fall line in three years, the eta line successfully navigated through their commitments to the Marching Tar Heels and the membership process. Despite the demands in time and effort, the duo was never resentful of what was asked of them.

Despite challenging weather and a daunting task of a one-man membership process, Ben decided to push ahead resiliently. The definition of monolithic, Ben upholds the name of the theta line. 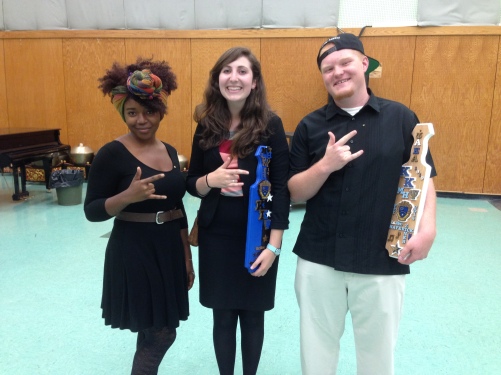 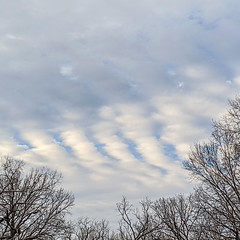 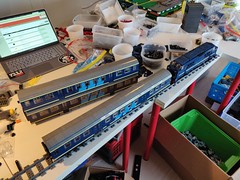 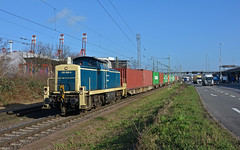